Hello America, here's the thing, I’ve only got two pounds on me, you think I could pay you the rest next week?

As stated above, I must report I fell short of my promise to you by 2 pounds. I was able to lose another 1.7 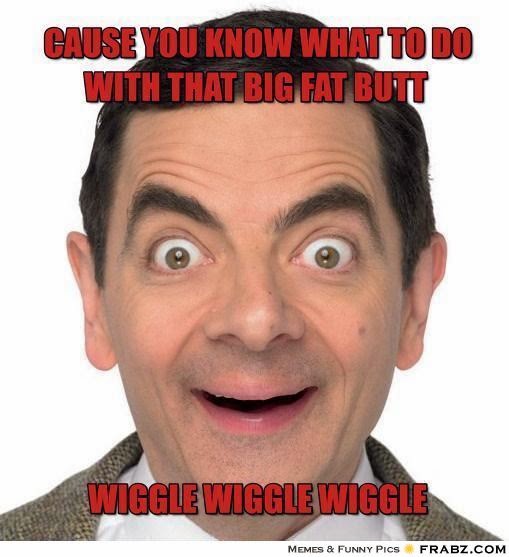 I was able to get on my bike for a couple of rides, but then the heavens opened up and rained for almost an entire week. I made the ride home for a high-intensity workout session, in one blow. I didn't have to make a base camp for the night or anything. And it only took me one minute longer to get home than it did to get to work. This felt very good. Although I have realized my butt is out of shape. I don't mean me overall as a person. I mean, literally, my butt...it's out of shape. Bike seats hurt!


With this accomplishment under my belt, I was able to get a couple trips to the gym in and monitor my food and water intake a little better this week. This helped in recharging the mojo and direction of my diet. I’m cracking down on the exercise aspect for the last four weeks before my 120 days is up. As said, I will continue this past the 4-month date, but I want to achieve as much as I can in the time allotted.

Eating so much pizza got me thinking about the first time it actually appeared. I learned a lot from the Pizza Class John Arena gives at Metro Pizza in Las Vegas, but I was looking for the origin of the word. Apparently it first appeared in Latin texts in Gaeta, Italy, in 997 A.D. Basically, the text was more or less a bill, stating 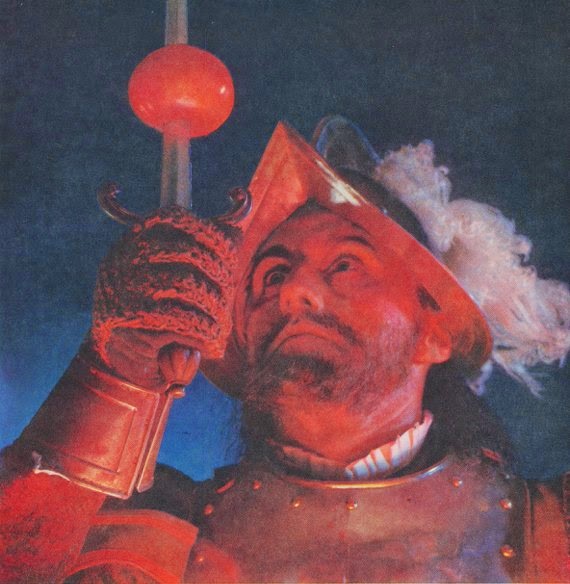 “duodecim pizze,” or 12 pizzas, every Christmas day, and another twelve on Easter Sunday. But back then pizza wasn't the food we know today. The tomato had not yet been introduced to Italy, so it more closely resembled foccacia bread. Italy didn't even know what a tomato was until the mid sixteenth century, when it was brought over by Spanish Conquistadors. Man, I wish I could pay my rent with 24 pizzas!

I decided to take a simpler approach to my meals this week--well kind of. I’ve been making very fancy, heavy, elaborate pies in the past. Tired from a workout and not trying to think too much, I decided I didn't want a big, topping-heavy slice that day. I went old school. Classics are called classics

for a reason. So with some "Via Pizzeria 1-2-3" sauce from my good friend Gino Rago of Panino's Pizza in Chicago, I made a very simple, very cheesy, pepperoni pizza. I topped it off with my first harvest from my basil plant, and confidant, Herb. He has really bounced back, and he's very tasty!


Now here's the not-so-simple part. I decided to play around one day with a recipe I'd been thinking about for a while. A Pizza Burger--Hamburger stuffed with mozzarella, a flat-bread cut in half and toasted, with a Ricotta, garlic, parsley spread and some red sauce on the top. I added provolone slices on the patty, topped it with green pepper rings, red onions, black olives, thin-sliced Romas and some crisped pepperoni. Then I spread the top of the "bun" with some garlic butter and sprinkled more of my good friend Herb on top. The taste was amazing. The size was, well, huge. But do not be dismayed, America, I only ate a portion each day. In fact, there's a bite or two still left to work on.

Well that's my week America. I ‘m so sorry I couldn't reach my goal I promised you. I really tried my best, but that motivation got me back on track. I needed it. Thank you. So now the slow crawl downward continues, with renewed commitment to my workouts and making sure I don't let my portions increase again. We're in the final leg now, folks. Let's make it happen.