Halfway done! The 2-month mark of this journey has seen ups and downs, but mostly downs, on the scale that is! 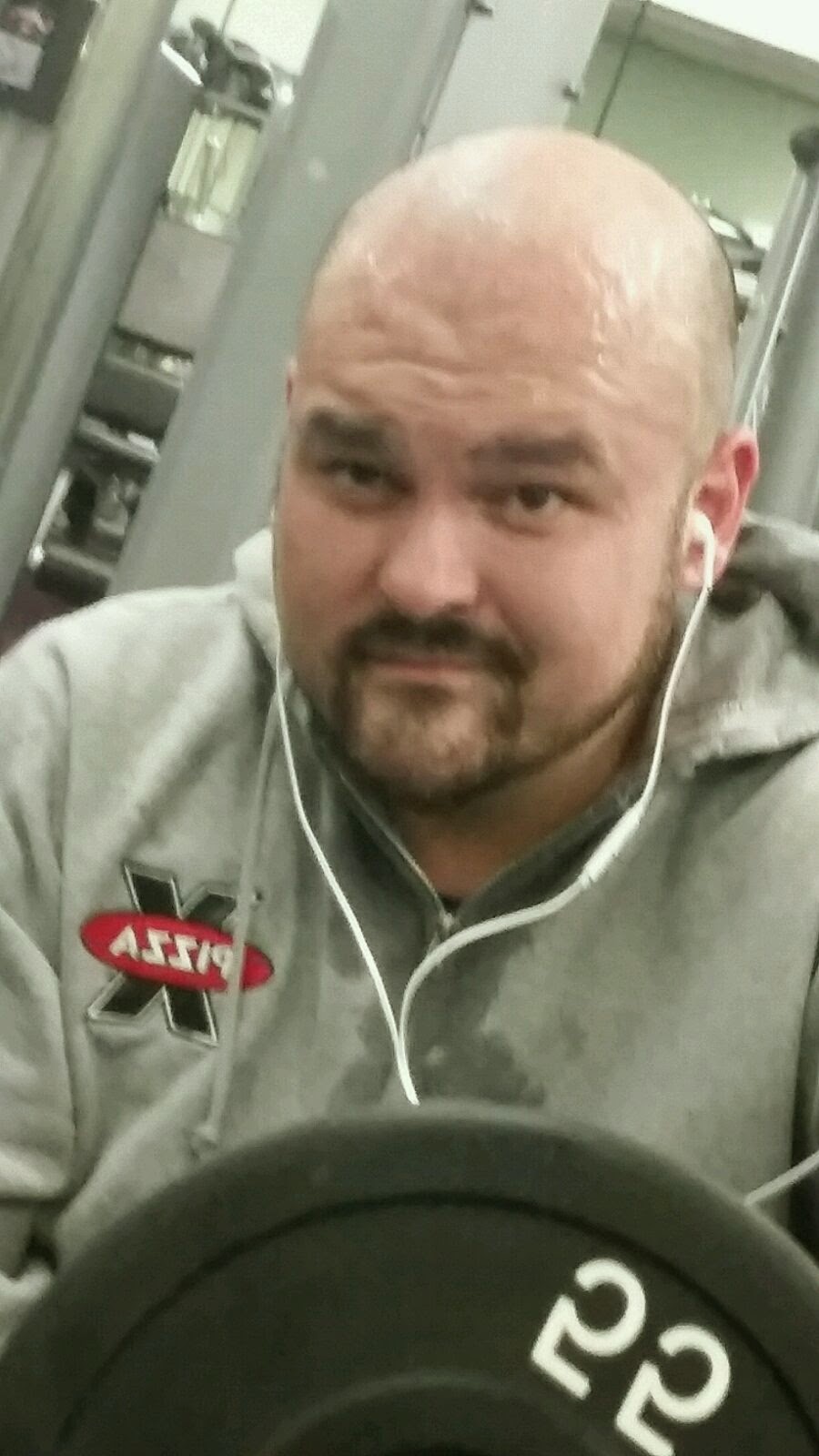 The seventh week proved a little difficult for me. After having returned from a 10-day trip, then losing 3 days to the plague, I was in major catch-up mode. I personally didn't know my email account could hold that many messages, but I muscled through and regained the reins on my professional life. I was able to escape to the gym a couple days to keep my pump going, and I did not over indulge on meals, due to my renewed will power. However, some of my pizza portions were larger than usual. I was feeling drained, the hamster wheels were slowing down and just needed some energy. But luckily, it wasn't enough to tip the scale in the wrong direction. The tricky part is getting back into your routine after a break of that length.


So with my hamsters re-energized, I revved my engine and sped into the fast lane of Week 8, only to immediately get stuck in a traffic jam. Michael LaMarca of Master Pizza visited our test kitchen to shoot a couple recipe videos.

I offered my spare room to him and we stayed up all night for three days having pillow fights and making prank phone calls. During the day he showed us some of his award-winning pizzas, including the Popeye and the Three Little Pigs. They were uber delicious and sustained my menu for the week. I also treated myself to a martini and a cigar on St. Patricks Day, okay, two martinis…and a stout beer, don't judge me.

Having had some larger than normal pizza portions week 8, as well as a couple light non pizza meals, I was a little down on myself. Feeling guilty from lack of gym visits and cheating on the diet. This motivated me to get to the gym to sweat out that guilt. Bundled up in a hoodie from my old pizzeria, I figured I'd sweat the guilt away. I walked into the gym, right into a wall of arctic air! For some reason they were blasting the AC and ceiling fans! So I zipped up and worked extra hard to produce some results. Luckily the radio was pumping out Pearl Jam hits, which is what I work out to at home, so it definitely helped on my journey to become a Betterman.

little chunks of the potatoes on the top to get crispy, like twice baked potatoes. Bake at 450 for about 5-7 minutes, then about a minute before finished, add shredded cheddar, finish baking, then add fresh green onion and drizzle with sour cream. Tastes so good you'll plotz!

Two difficult weeks yielded more loss and another great milestone. I was finally able to fit in the chef coat that is a size smaller than my current one…and I can breathe! With this achievement I am convinced I can get close to my goal of losing 40 pounds by May 22, but whatever the end result, I will be satisfied. I am bettering my health and self esteem through just pizza. That in itself is an achievement to be proud of.

Posted by Brian Hernandez at 11:11 AM